All aboard MS Richmond for future mayor and councillors 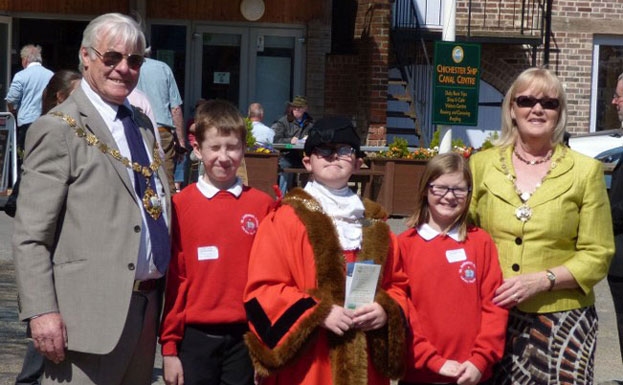 All aboard MS Richmond for future mayor and councillors

Mayor, John Hughes and Mayoress Cherry Hughes were joined by Buster Seabrook, Jacob Carter and Nicole Rawlings on a whistle stop city tour. All three children attend St Anthony’s School and the trio had won a competition to be Mayor and councillors for the day. One of the high spots of the day was a trip down the canal on MS Richmond. The children took turns steering the boat down the canal and obviously did very well as everyone stayed dry! Buster said that driving the boat was his highlight and he would like the Mayor’s job full time. Well done to all.

FYI they also visited the fire and police stations and had a tour of the Chichester City Council chamber.

All photos by Gerry Emson. 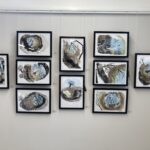 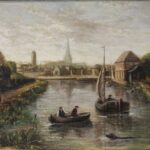 Speakers on offer to your group meetings 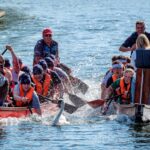 Dragon Boats are back!